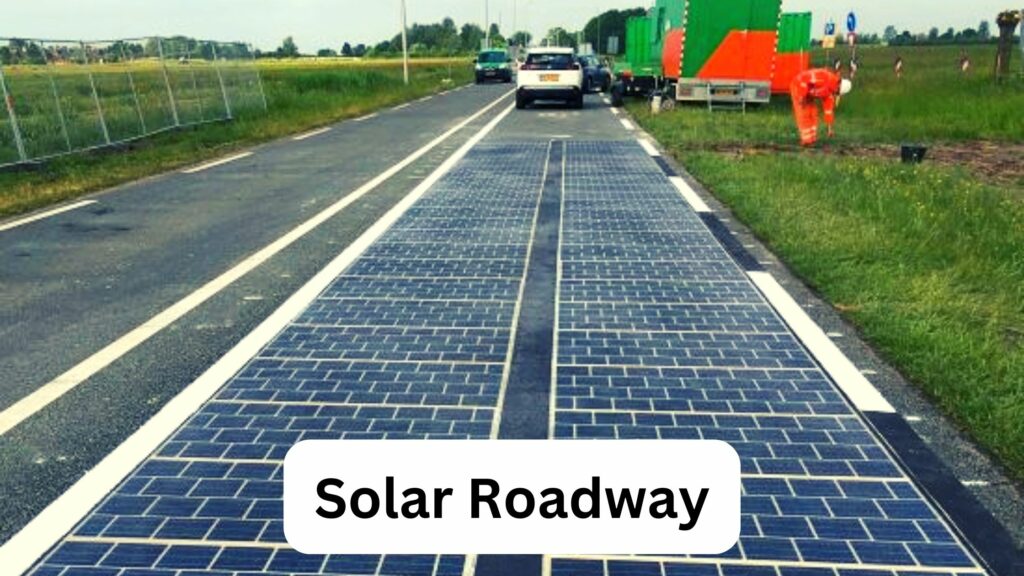 A Reality Check on Solar Roadways

This company is hopeful for the future, which is why it has made brand new solar road panels. Creating a normal road generates a lot of greenhouse gasses, which is not sustainable in the long run, but these solar road panels allow travel and energy generation. If even some areas of the road were converted to solar roadways, the streets would be cleaner and better.

These solar roadways work by building road panels into highways to generate solar power. This power can be utilized for heating, lighting, and many other uses. However, what is troubling is that this company has to install and test the efficacy of its application, as previous initiatives have met with failure.

Since its inception, the startup Solar Roadways promises:

The name might be misleading as many people would associate solar roadways with only roads, but that is far from the truth. Any ground-level surface is eligible for these panels, whether bike paths, parking lots, playgrounds, or residential driveways. The choices are limitless.

The company promises to generate three times the annual energy consumption of a typical household if the existing roads are converted into solar roadways.

As the solar panels generate energy, they can heat up and melt any snow that falls on them. There would be no snow-blocked roads or driveways if these solar panels were everywhere. Also, no shoveling will be needed.

These panels can work as a warning light, lighting up dark places and warning about accidents or obstacles ahead. They will also be able to charge electric vehicles as they pass over the road (inductive charging).

With this attractive pitch, anyone would want to invest in the project, and Solar Roadways has collected a large sum of money from crowdfunding, brand endorsements, government grants, and donors. However, the concept is far from reality, and the truth is quite grim.

The Sad Reality of Solar Roadways

The hype was real, and the movement had traction, but how far have Solar Roadways reached its goals?

Condition of Solar Roadways in the US

The company planned to make a solar roadway during 2016-2017 on the Route 66 located in Missouri, but the contract was called off for unspecified reasons before the project even began.

You can find their pilot project on a small 150-square-foot walkway in Sandpoint, Idaho. It was installed in 2016, after which it caught on fire due to its fried electrical system. It also could not melt the snow that fell on it.

An operational solar roadway is present in Peachtree Corners, Georgia. This was installed in 2020 and has WattWay road panels. It takes up a tiny space and is limited in scope. No data is shared about its performance, making it hard to gauge its efficiency.

Other countries have also tried the technologies of solar pavements, solar bike paths, and solar roadways. Trials have been conducted multiple times. However, the projects were small-scale.

The Obstacles In The Way

Even though it has not been experimented with much, the trials concerning solar roadways have proved to be riddled with many problems which are challenging to overcome.

Experts have calculated that solar roadways generate one-third fraction of the power that solar panels produce with the same capacity in a solar power plant. This happens due to the following reasons:

Installation of these solar roads is costly. One estimate quotes the cost of these panels as being three to four times more than that of an asphalt road, and this is before adding the cost of the other materials of a road panel.

The outer glass surface of these solar road panels raises concerns about the degree of traction it can provide for fast-moving vehicles.

Engineers cannot make solar panels that are strong enough to withstand the large mass of vehicles. They also cannot make them transparent enough so that the boards can properly utilize sunlight.

Is There Any Alternative?

A good and cheap way to produce solar power is through standard photovoltaic (PV) solar systems. You might know them as solar panels. Nothing beats their energy output on custom ground mounts or rooftops. They are known for their cheap upfront costs, lifespan, and efficiency.

Compared to the one solar roadway built in the US, there are over three million plus solar panels all over the country. With the high supply, these panels are cheap. With solar energy plants being built now, solar panels are the cheapest source of energy producers.

Solar panels are highly compatible with homes. They can be set up on the roof and take care of all the energy needs of a day. Homeowners can save about $50,000 or more after installation.

Lithium battery advantages are commonly discussed recently for a good reason. They easily outcompete lead-acid and other lithium batteries in 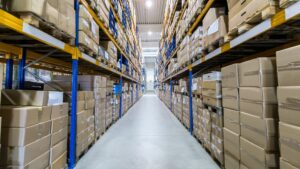 Why are Lithium Batteries Ideal For Cold Storage Distribution?

Lithium batteries are a common choice since they have a higher lifespan, charge faster, provide more energy after every discharge, 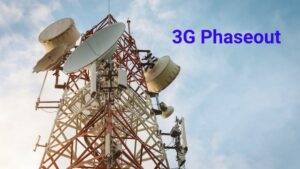 There will be an end to 3G – Why Does It Matter For 3G Solar System?

3G Solar System has been around for a long time. It was the third generation of wireless mobile telecommunications technology.

We use cookies on our website to give you the most relevant experience by remembering your preferences and repeat visits. By clicking “Accept All”, you consent to the use of ALL the cookies. However, you may visit "Cookie Settings" to provide a controlled consent.
Cookie SettingsAccept All
Manage consent

This website uses cookies to improve your experience while you navigate through the website. Out of these, the cookies that are categorized as necessary are stored on your browser as they are essential for the working of basic functionalities of the website. We also use third-party cookies that help us analyze and understand how you use this website. These cookies will be stored in your browser only with your consent. You also have the option to opt-out of these cookies. But opting out of some of these cookies may affect your browsing experience.
Necessary Always Enabled
Necessary cookies are absolutely essential for the website to function properly. These cookies ensure basic functionalities and security features of the website, anonymously.
Functional
Functional cookies help to perform certain functionalities like sharing the content of the website on social media platforms, collect feedbacks, and other third-party features.
Performance
Performance cookies are used to understand and analyze the key performance indexes of the website which helps in delivering a better user experience for the visitors.
Analytics
Analytical cookies are used to understand how visitors interact with the website. These cookies help provide information on metrics the number of visitors, bounce rate, traffic source, etc.
Advertisement
Advertisement cookies are used to provide visitors with relevant ads and marketing campaigns. These cookies track visitors across websites and collect information to provide customized ads.
Others
Other uncategorized cookies are those that are being analyzed and have not been classified into a category as yet.
SAVE & ACCEPT
Scroll to Top